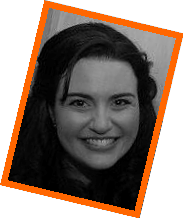 Rachelle (Merlis) Freedman received her B.A. in theatre from Georgia State University and has taught acting workshops and directed plays for children, teens, and adults across the country. She was a founding writer/director of The Miracle Project, a theatre program for children with special needs, which was featured in the award-winning documentary Autism: The Musical. She was also an instructor at Kol Neshama, an LA-based acting conservatory for girls, and has directed for the Jewish Women’s Repertory Company of Los Angeles. She currently teaches Drama at Torah Day School of Atlanta, and is the director of Experience the Arts, a Performing Arts camp. Her most important role, however, is playing Mommy to her three little hooligans at home.